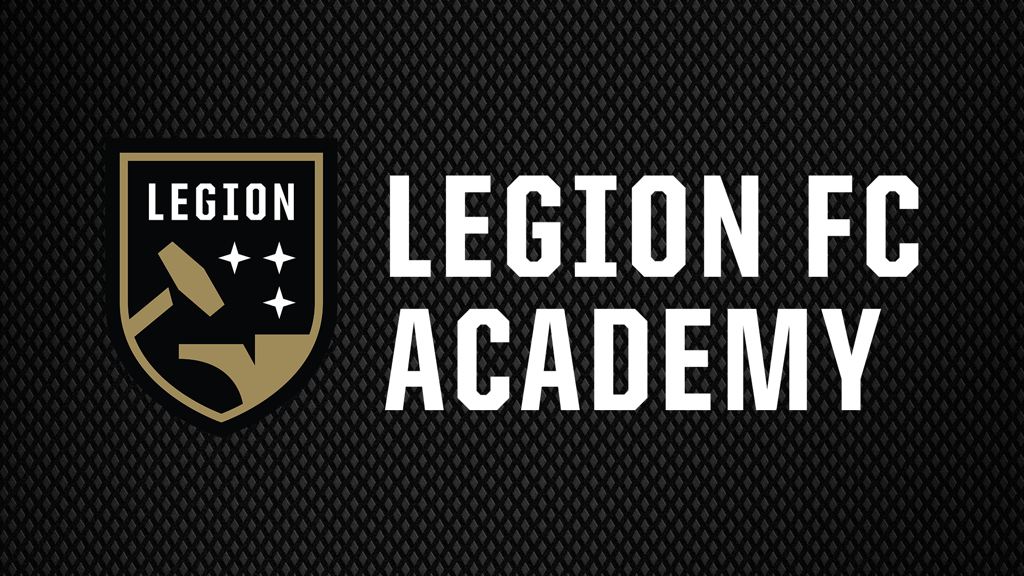 The Birmingham Legion FC Academy consists of one team that will compete in the inaugural USL Academy League. The team is comprised of players aged U16 through U19 (birth years 02, 03, 04, and 05) and operates in conjunction with Legion FC affiliated clubs. The purpose behind this model is to help identify and foster local talent with player development at the forefront.

Our values are strongly aligned with our club identity. The Three Sparks represented on our badge symbolize our club's core values.

Each spark represents:
- Pride: In our City and our Club.
- Passion: For the love of the game.
- Community: Collaborating with affiliated clubs to develop  youth players from our diverse community to reach their full potential.

With player development at the forefront, our goal is to positively impact players in preparation for the collegiate and professional level.

We are committed to establishing a professional pathway for players across the state of Alabama. Identifying and developing homegrown talent will allow players the opportunity to one day compete with the Legion FC first team.

Our affiliation with local clubs provides a network and platform to ensure the focus remains on long-term development.

Player development is our top priority. Through training sessions, matches, and tournaments, players will participate in a competitive environment that will enhance their technical and tactical skills.

Our first team staff takes an active role in development and oversight through consistent collaboration with academy staff and through monitoring the progress of Legion FC Academy players.

We are committed to incorporating our elite Academy players into first team training in order to develop their potential and exposure to a professional environment.

Currently on Legion FC's first team, Ugarte begins his sixth year as a pro. Prior to joining Legion FC in 2019, Ugarte played abroad for Danish 2nd Division side Ringkobing IF. He spent two seasons with the Rochester Rhinos of the USL Championship and was part of the roster that won USL Cup in 2015. At the collegiate level, he spent two years at Providence College before finishing out his college career at the University of Michigan.

Entering his 14th pro season, and third with Legion FC, VanOekel’s playing career dates back to 2008 where he signed for Minnesota United in the NASL. After seven seasons with Minnesota, he played for FC Edmonton, Real Salt Lake of MLS, and Oklahoma City Energy. Collegiately, VanOekel played at Longwood University before transferring to Rutgers University from 2005-2007.

For any inquiries regarding the academy team, please email Academy Head Coach Marcos Ugarte at mugarte@bhmlegion.com.

For age groups U9 through U12, find more information about the Legion FC Development League by heading to our D-League page.