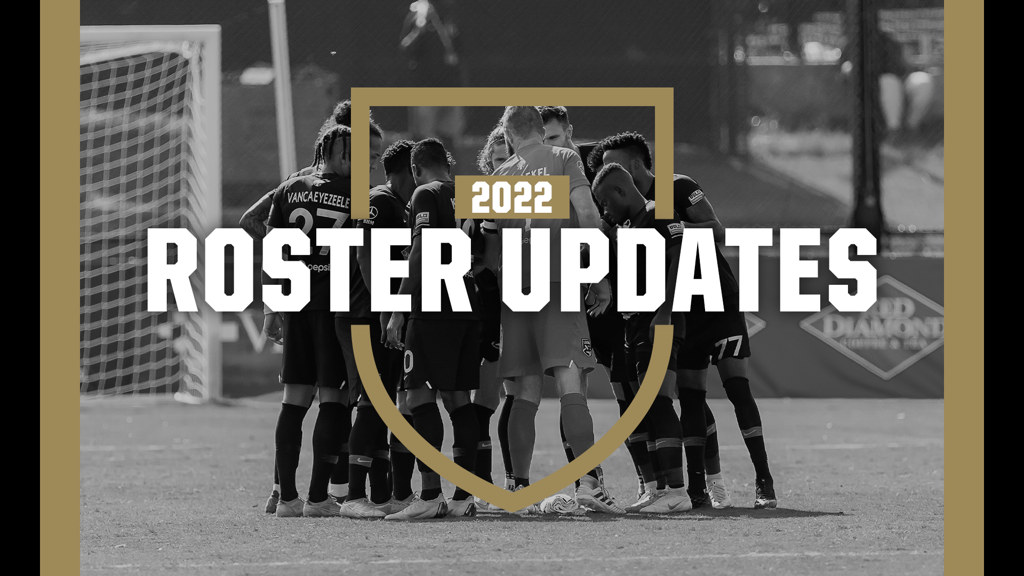 Anderson Asiedu and Prosper Kasim have signed new contracts with the club to return in 2022.

“We are excited about the return of a strong group of our core players,” said Legion FC President and GM Jay Heaps. “Roster decisions are difficult to make, but we are looking forward to adding players that can make us stronger in 2022.”

Options were declined on Ben Ofeimu and JJ Williams.

Neco Brett, Eli Crognale, Jonny Dean, Zach Herivaux, Daigo Kobayashi, Ford Parker, Jake Rufe, and Jaden Servania are out of contract, and negotiations are ongoing for a possible return for some of these players.

For all offseason news and team updates, like new player signings and 2022 season ticket announcements, be sure to follow @bhmlegion on social media and keep an eye on bhmlegion.com and the Legion FC app.