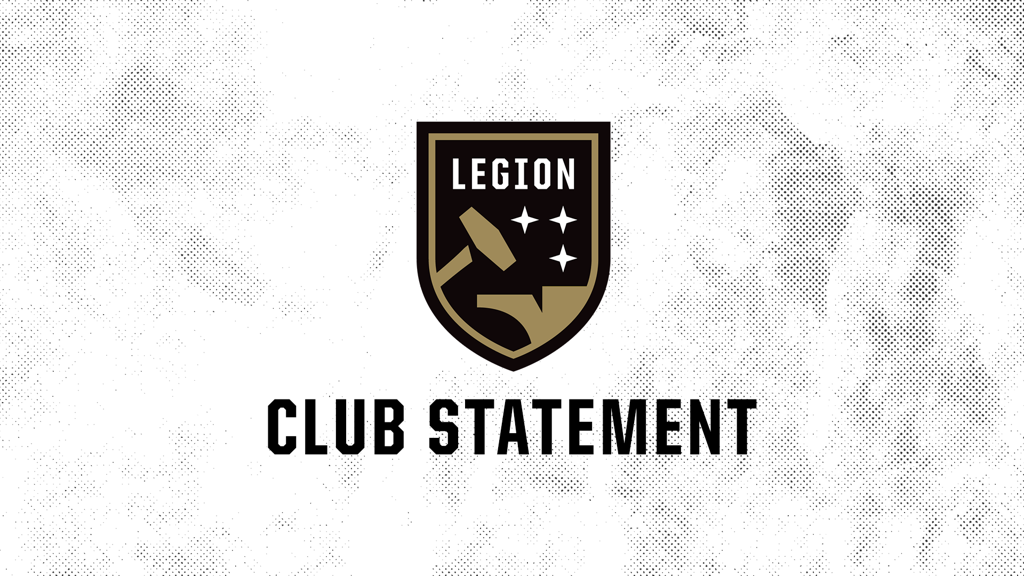 “We would like to thank the University of Alabama System Board of Trustees, the University of Alabama at Birmingham, UAB President Ray L. Watts, and UAB Director of Athletics Mark Ingram, for the critical role the university played in helping launch Legion FC,” said Legion FC President and General Manager Jay Heaps. “We are excited for our first home playoff game on campus at PNC Field this Sunday and look forward to continuing our existing partnerships within UAB.”

UAB Senior Vice President of Finance and Administration Brian Burnett says UAB appreciates what its partnership with Legion FC has done for the club, the university and the city.

“We have been proud to partner with Legion FC in its efforts to launch an exciting brand of professional soccer in Birmingham,” Burnett said. “The relationship has been mutually beneficial with both Legion FC and UAB Athletics working together to enhance facilities for a great gameday experience for athletes and fans, as well as for the everyday use of UAB athletes and our campus. We look forward to an exciting future for UAB and our soccer teams at PNC Field and wish Legion FC all the best in what is next for them.”

“With regards to Legion FC’s home venue for the 2022 season and beyond, we will make that announcement at the appropriate time once an agreement can be finalized,” said Heaps. “At this moment, our focus is on the players and on the 2021 USL Championship playoffs.”

The University of Alabama System Board of Trustees approved changing the name of BBVA Field to PNC Field on Nov. 5, 2021, in recognition of PNC’s acquisition of BBVA.

About Birmingham Legion FC
Birmingham Legion FC kicks off its first-ever home USL Championship playoff game on Sunday, Nov. 7, at 4:00 p.m. versus Pittsburgh Riverhounds SC. For ticket information and to purchase official Legion FC merchandise, please visit bhmlegion.com. Legion FC is the Magic City’s first and only locally owned and operated professional soccer franchise, and supporters are encouraged to download the Legion FC app on Apple or Android and follow @bhmlegion on Facebook, Instagram, and Twitter for the latest club news.