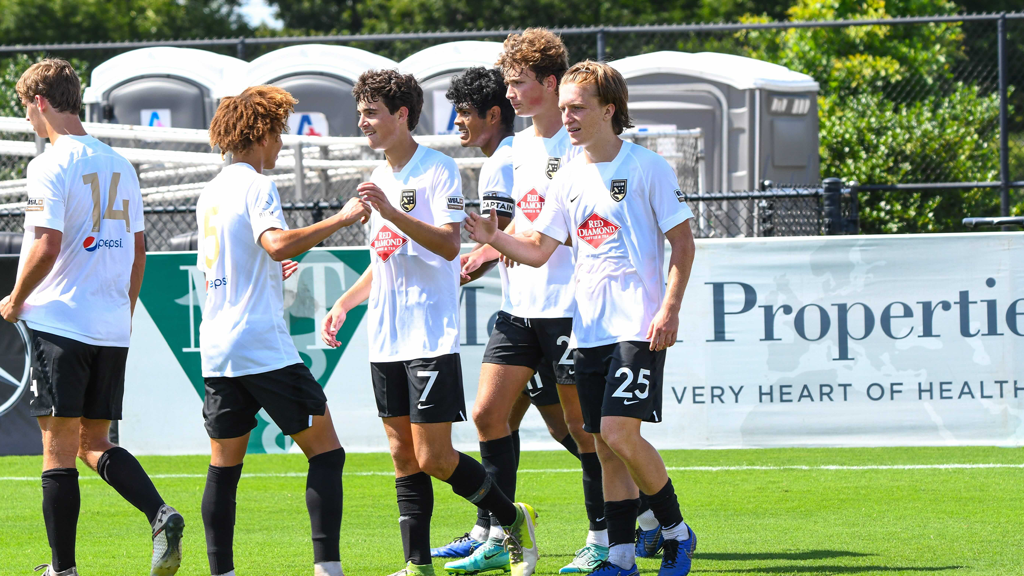 BIRMINGHAM, AL (July 13, 2021) – Legion FC’s inaugural academy team played in its first-ever match on Saturday at BBVA Field versus South Georgia Tormenta and won 4-1, thanks to goals from midfielder Jackson Wrobel and defender Alan Melendez in the first half, and forwards Kaleb Jowers and Kosi Udeh in the second half.

The Young Hammers controlled possession and were the more dangerous side throughout the match, and Academy Head Coach Marcos Ugarte was pleased with his team’s performance.

“It’s been a long time coming,” said Ugarte, who coaches the team while also playing for the Legion FC first team. “The boys have been training since October, so to compete now and finally have a game, I think you could tell the jitters were there to see early on, but after that first water break, they played some good soccer.

“From a club standpoint, that’s the whole reason why we’re doing this, to give players an opportunity, generate more exposure, and create a professional environment for them. So, we’re here to aide them in their development, and so far, we’re excited about what we’ve done.”

The academy team is comprised of players aged under-16 through under-19 and operates in conjunction with Legion FC-affiliated youth clubs in the Birmingham area. The purpose behind this model is to help identify and foster local talent with player development at the forefront. More information on the academy’s identity, mission, and approach, as well as all future academy updates, can be found on the Legion FC Academy page.

For any inquiries regarding the academy team, please email Coach Ugarte at mugarte@bhmlegion.com. For age groups U9 through U12, find more information about the Legion FC Development League on our D-League page. 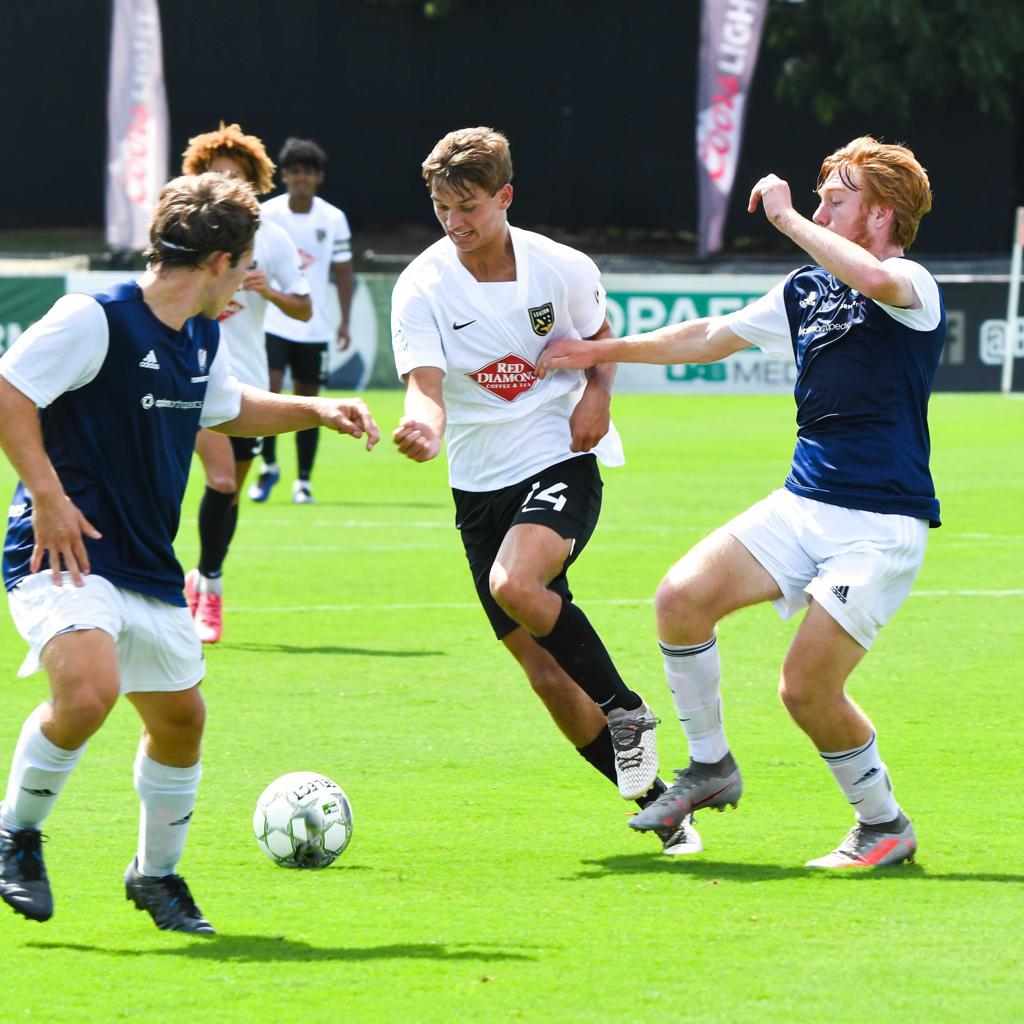 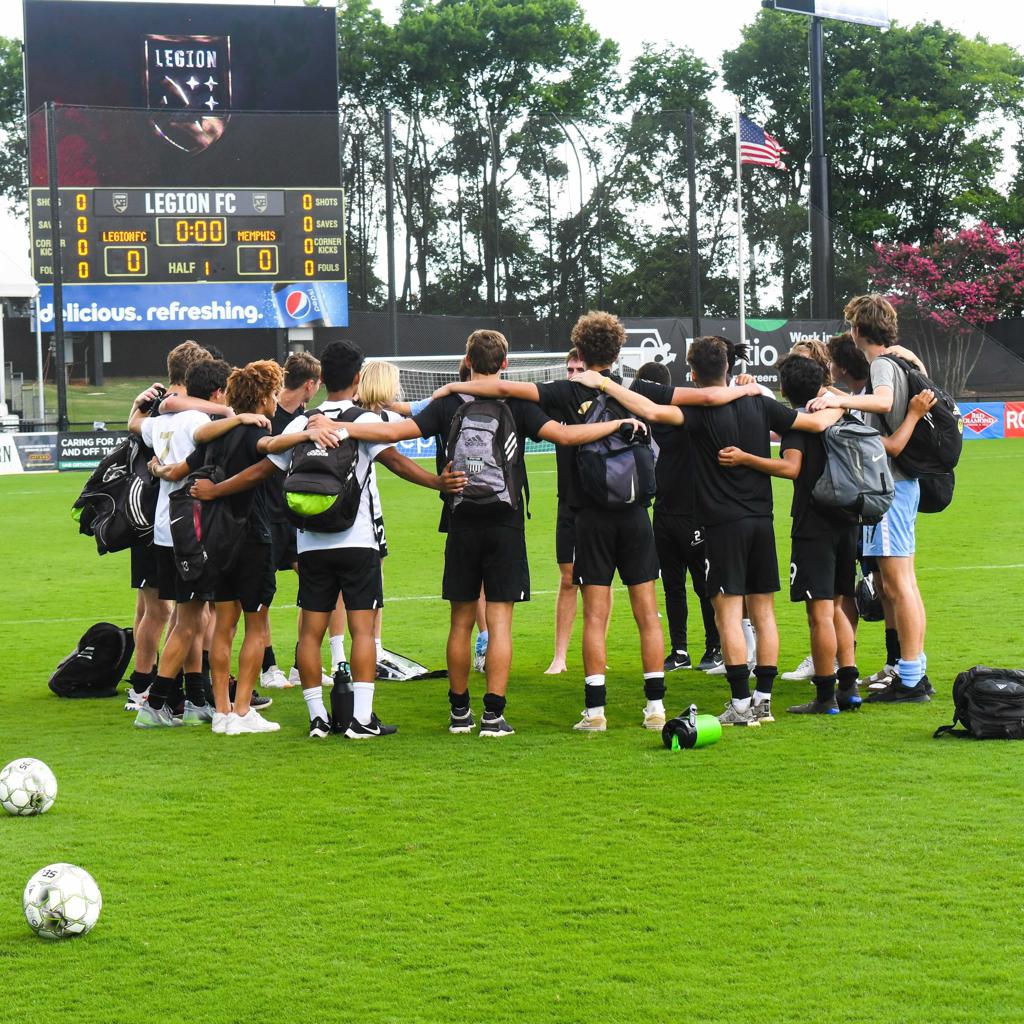