Playoff Implications: A Look Ahead for Legion FC

A win or draw Saturday clinches a second consecutive postseason berth, but first place in Group G is still up for grabs 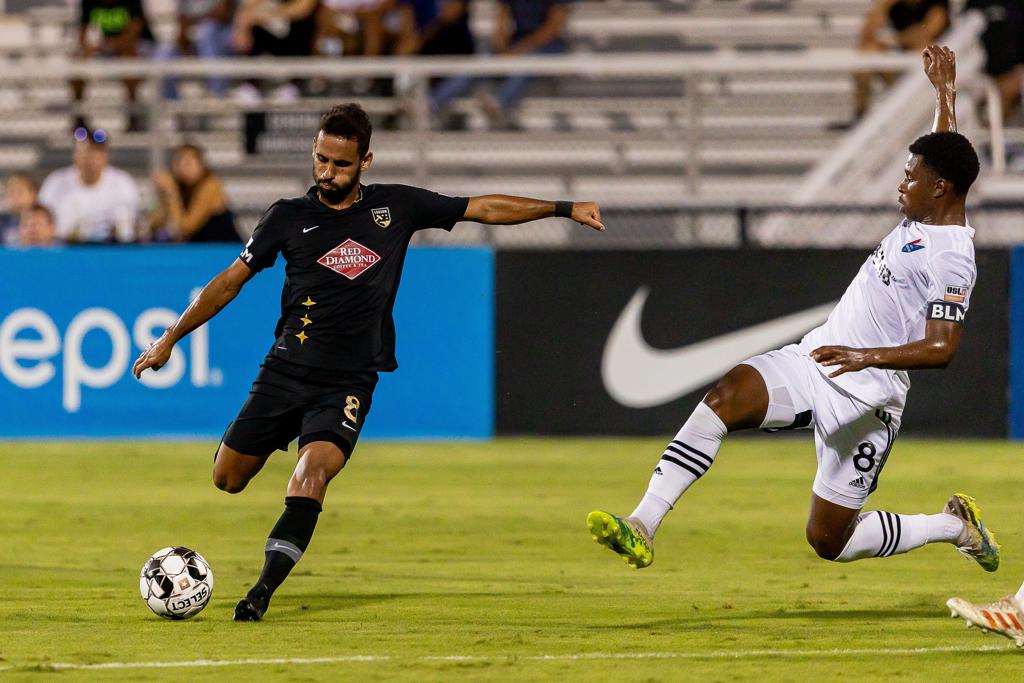 BIRMINGHAM, AL (Sept. 24, 2020) – Birmingham Legion FC heads into its final home match of the 2020 USL Championship regular season with a 99% chance of qualifying for the postseason, according to FiveThirtyEight. A win or draw would guarantee Legion FC a spot in the playoffs for the second consecutive season, but the focus of the group is still firmly fixed on winning out and taking the top spot in Group G.

Following Charlotte’s draw at Miami FC on Wednesday night, Birmingham regained control of its own destiny, as both BHM and CLT are even on 25 points with two matches remaining. Should both teams win out and finish on 31 points, the first tiebreaker, total wins, would be even (nine), and the second tiebreaker in goal differential, where Legion FC holds a sizeable advantage at the moment (+13 to Charlotte’s +3).

Despite being virtually assured of a spot in the postseason, both teams are still gunning for first place, as the group winner gets to host the first round playoff match against the runner-up in Group H, with the runner up of Group G travelling to face the winner of Group H. Currently, it looks like Group H will come down to the final day of the season, with the winner of Tampa Bay vs. Charleston taking the top spot. Both clubs have already secured playoff spots.

Birmingham’s final two matches are this Saturday at home versus North Carolina FC, who have everything to play for with just a 1% chance of making the playoffs, and then will finish at Memphis 901 FC on Saturday, October 3. So far this season, Legion FC is 1-2-0 versus NCFC and 1-0-2 against Memphis.

Charlotte wraps up the regular season with tilts at already eliminated Memphis and versus North Carolina. The Independence are currently 2-0-1 versus 901 FC and are 3-0-0 against NC.

For updates on Legion FC’s playoff standing and the postseason schedule, download the Legion FC app, keep an eye on bhmlegion.com, or follow @bhmlegion on social media. Get your tickets for Saturday’s contest, BHMvNC, at bhmlegion.com/tickets, by emailing tickets@bhmlegion.com, or by calling the Legion FC Ticket Office at 205-791-7145, or tune in to watch both of the final matches live on My68 or ESPN+.