Laurent to Miss Remainder of Season with Torn ACL 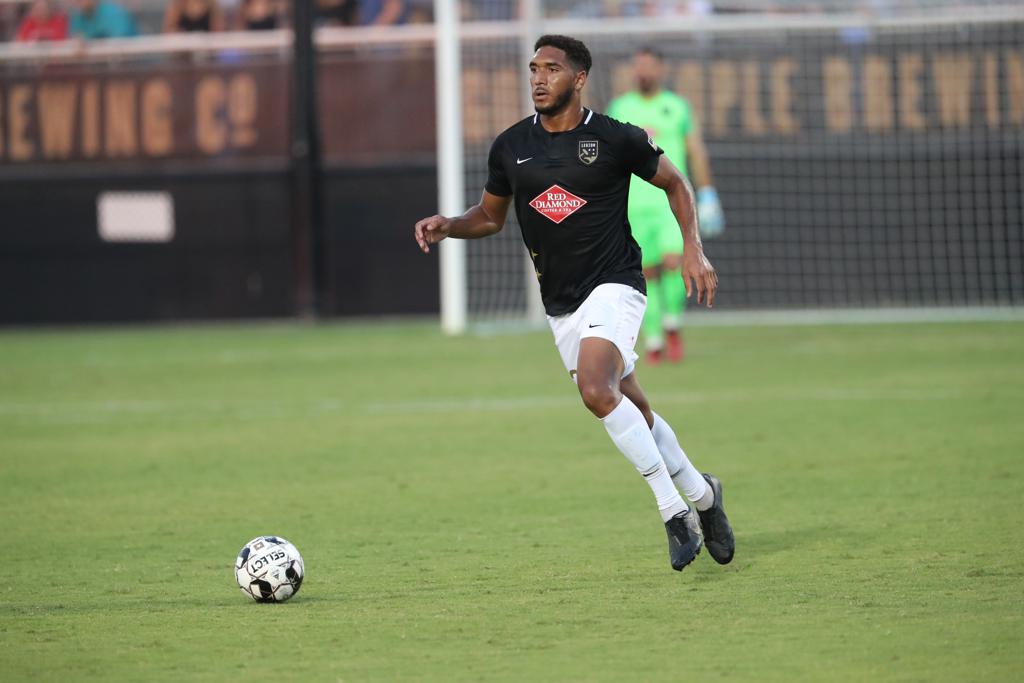 BIRMINGHAM, AL (Aug. 6, 2020) – Birmingham Legion FC announced today that defender Mathieu Laurent sustained a torn ACL in his right knee during training last week. He will miss the remainder of the season, and an update on his timetable for return will be released this offseason.

Laurent was named Legion FC’s Newcomer of the Year in 2019 after a successful rookie season in which he made 25 appearances and was first on the team in clearances (117), third in tackles (52), third in interceptions (32), and added two goals for good measure.