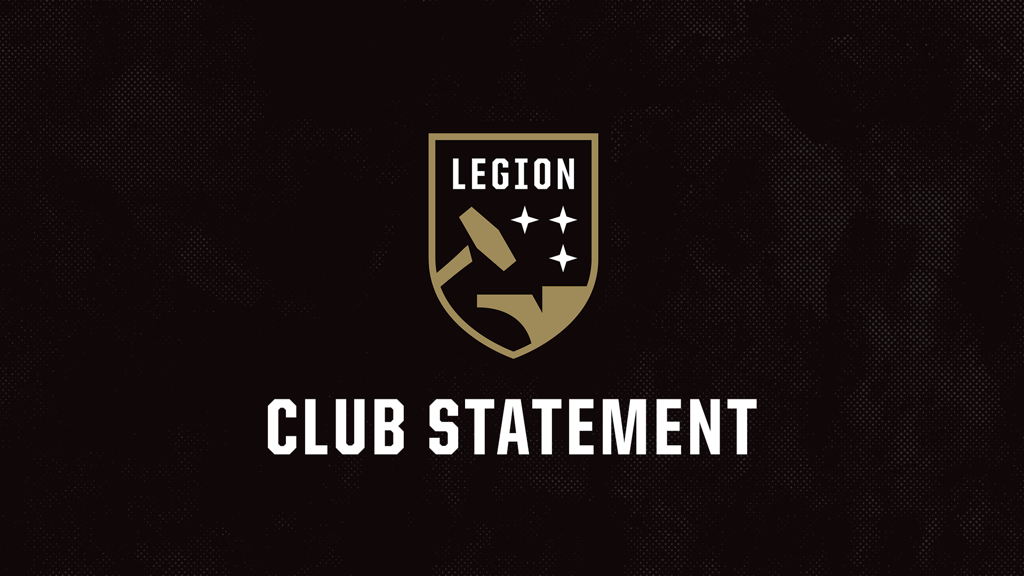 “This is a mutually beneficial, short term, roster move for both Chandler and Legion FC,” said Legion FC President and General Manager Jay Heaps. “Chandler will have the opportunity to play much needed games as he returns to full fitness, and it provides some roster flexibility for the club as we look to return to play.”