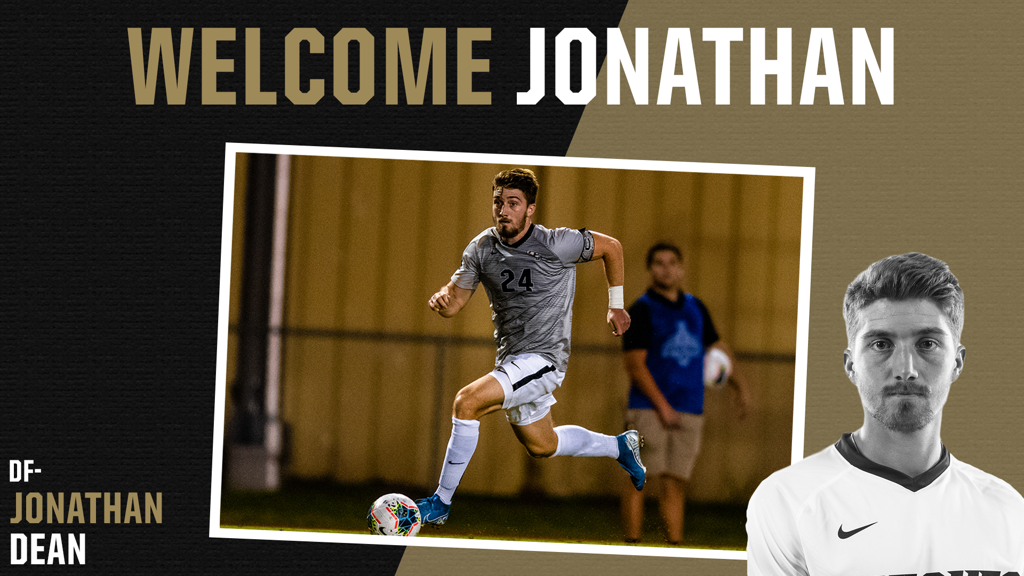 “Jonathan is an exciting addition to our backline,” said Legion FC President and General Manager Jay Heaps. “He’s a guy with a lot of potential that provides us quality depth and speed at the back, and he has quickly fit into our team this preseason.”

Dean, 22, was drafted by Orlando City SC with the 13th pick in the second round of the 2020 MLS SuperDraft. He began his collegiate career at Wofford College, where he started 13 of a possible 17 games in 2015. While at Wofford, Dean tallied five assists and scored one goal on the way to being named to the All-SoCon Freshman Team.

Following his freshman year, Dean transferred to UCF and started 35 of a possible 50 matches from 2016 to 2019; he scored one goal and recorded 11 assists, ending his collegiate career by playing every minute of his redshirt senior season and captaining UCF to an appearance in the NCAA Tournament.