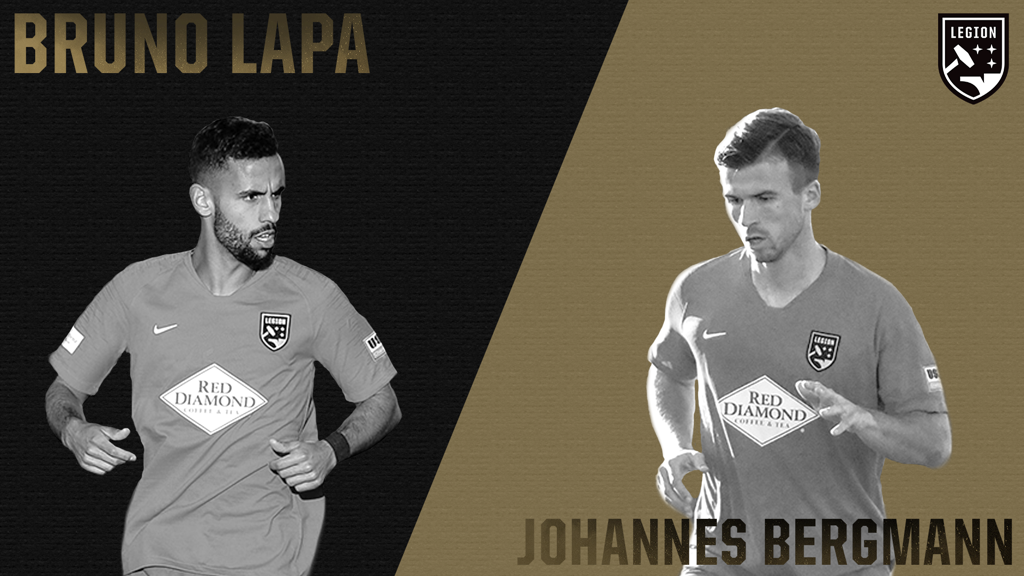 “We are excited to add Johannes and Bruno to our roster,” said Legion FC President and General Manager Jay Heaps. “Johannes is an excellent defender and will strengthen the spine of our team, and Bruno is a creative and versatile attacking option going forward in the attack.”

Bergmann, 25, most recently played at the University of Maryland from 2017 to 2019, where he started 61 of a possible 63 games and anchored the backline as the Terrapins won the 2018 National Title. He was First Team All-Big Ten, and was on the United Soccer Coaches All-North Region First Team in 2019.

Before coming to the U.S., Bergmann grew up playing for German Bundesliga youth club RW Erfurt, and then spent three years with FSV Wacker Nordhausen, making 56 appearances. He also was a member of the German Under-18 National Team and German Under-20 National Team.

Lapa, 22, played college soccer at Wake Forest University from 2016 to 2019, and he made 80 appearances in four years, scoring 23 goals and adding 15 assists. He was the 2018 ACC Midfielder of the Year, a MAC Hermann Trophy Semifinalist, and a United Soccer Coaches and College Soccer News First Team All-American. 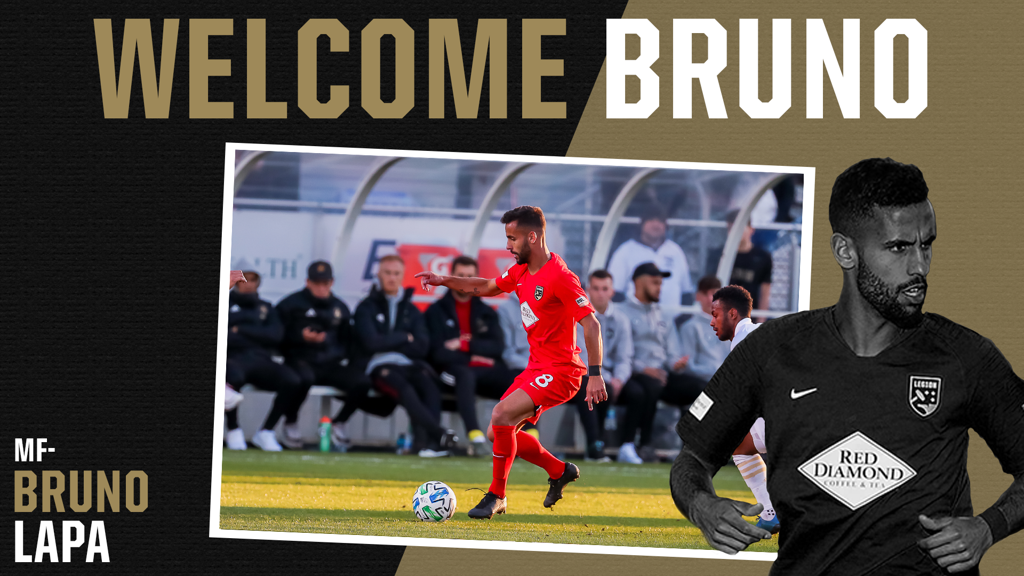 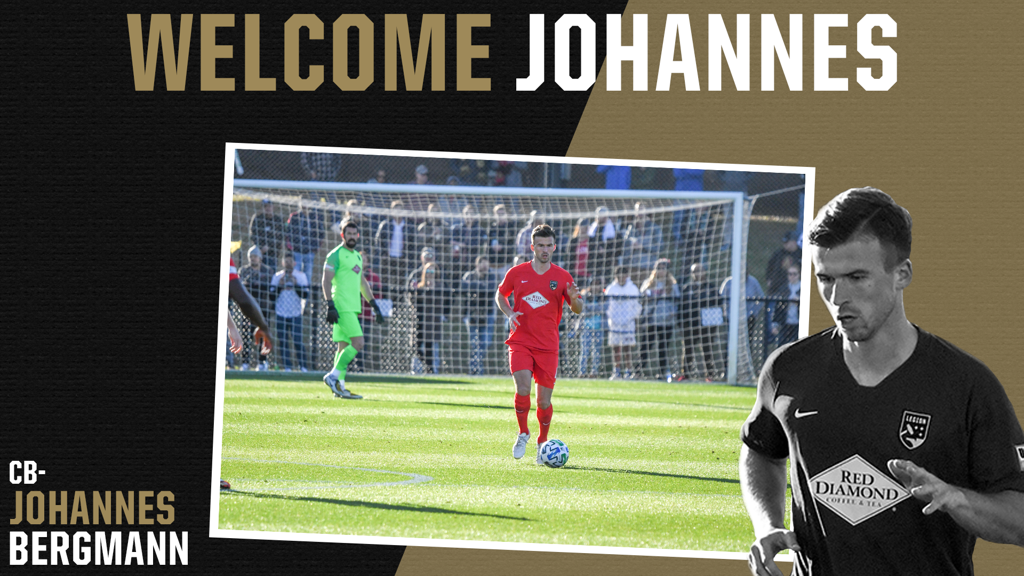