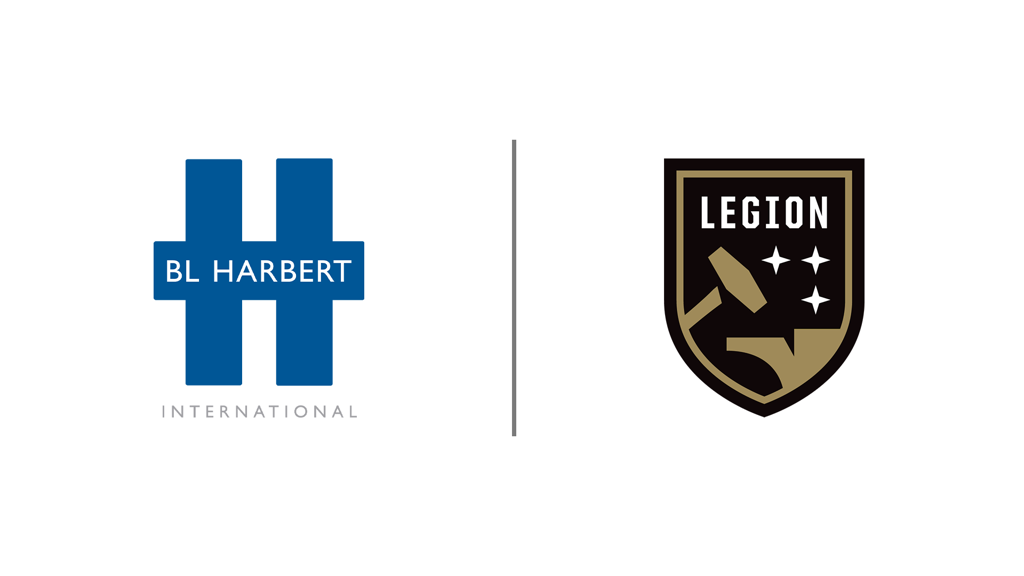 With more than 7,000 employees representing 56 nationalities working within 20 countries, unity and respect toward one another is at the cornerstone of BL Harbert’s culture.

In 2018, BL Harbert International launched an internal initiative, known as the Respect Challenge Tour. At its essence, BLHI’s leadership team committed to travel to every overseas jobsite to spread the message of respect and humanity, a message that is sometimes lost in today’s society.

“The response is something we could have never imagined,” said Charles A. Bohn, President of BL Harbert’s International Group. “In 2019 alone, we visited with more than 3,000 employees collectively representing over 30 nationalities. In each country, we learn something new about the people who live there and their customs.”

Meanwhile, in 2018, a local ownership group led by James Outland, Jeff Logan and Lee Stylslinger III had a vision to bring professional soccer to Birmingham. Retired BL Harbert President, Jim Rein, and CEO, Billy Harbert joined forces with John Harbert II and Jack Bryant to provide impetus to this effort. Having a professional team with a roster full of players from the United States and from abroad seemed a perfect partner for BL Harbert International, as both organizations embody similar values and have an international perspective. This endeavor was soon recognized by Charles Bohn, and the idea of combining a Respect Tour to Guatemala with Birmingham Legion FC became a reality.

“When BL Harbert began planning the Respect Tour for its employees building the new U.S. Embassy in Guatemala City, we struck a chord,” stated Bohn. “Guatemala is a huge soccer country, and we thought, what if we brought Birmingham’s team (Legion FC) with us to play a local Guatemalan team?”

The stars aligned for BL Harbert International, Birmingham Legion FC and Antigua GFC. The teams will play the day after the Respect Tour, on February 27 at 12:45PM CST in Antigua, Guatemala.

“On the heels of last week’s game against Atlanta United, we are really looking forward to traveling to our first international match in Guatemala,” stated Jay Heaps, President and General Manager of Birmingham Legion FC. “We have a strong partnership with BL Harbert International, and we are honored to help spread the message of respect around the world.”

Birmingham Legion FC is in its second season playing in the USL Championship. In the club's first season it made the USL Championship playoffs and has recently signed the likes of defender Alex Crognale, midfielder Bolu Akinyode, and All-League Second Team forward Neco Brett to join forces with a returning core like Mikey Lopez, Matt VanOekel, and Prosper Kasim.

The 2020 USL Championship regular season kicks off at home at BBVA Field against the Charleston Battery on Sunday, March 15 at 4:00PM. Information regarding tickets, the schedule, the roster, and more can be found at bhmlegion.com or @bhmlegion on social media.

Regarding the Respect Tour and match, Bohn stated, “I find our message very simple. No matter your race, religion, ethnicity, or gender, you deserve to be treated with respect. Our intent is not only to show respect on our job sites, but also to make sure this message of respect reaches far beyond the walls of our construction projects. With Legion FC joining us, we look forward to sharing our message through them and throughout our city.”