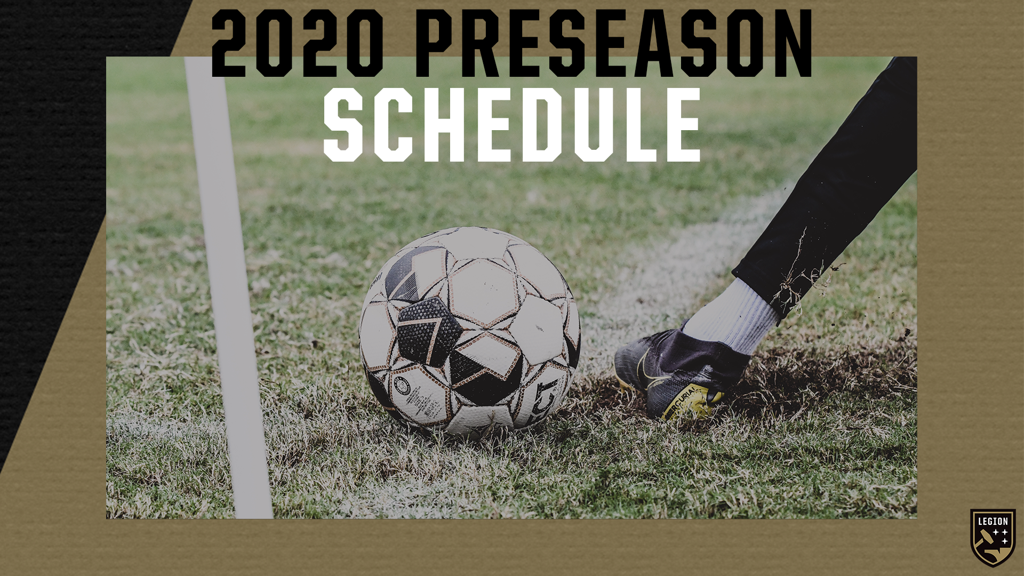 BIRMINGHAM, AL (Feb. 11, 2020) -- Birmingham Legion FC opened its preseason with a record-breaking crowd at BBVA Field on Saturday, and with the USL Championship regular season kicking off on March 15, Legion FC has scheduled additional preseason matches to prepare for the 2020 campaign.

The Three Sparks will continue their preparation with a closed scrimmage this Sunday, February 16. USL League One side Forward Madison FC will make the trip from Madison, Wisconsin, for a closed match on February 19. The squad will then travel to Atlanta for a game with Atlanta United 2 on February 22.