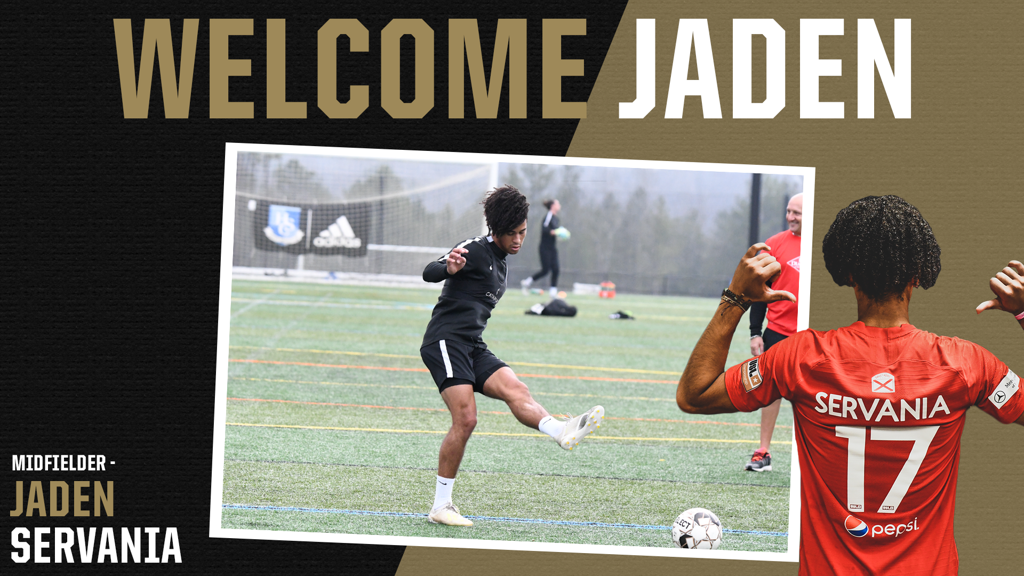 BIRMINGHAM, AL (Feb. 6, 2020) -- Birmingham Legion FC announced today the signing of midfielder Jaden Servania to a USL Academy contract. The structure of the contract allows Servania to have a roster spot with Legion FC, while maintaining his amateur status.

“This is a unique opportunity for us to add a talented, young player to our roster,” said Legion FC President and General Manager Jay Heaps. “Jaden has excellent potential, and he will continue to develop in our first team environment.”

Servania, 18, is a Birmingham native and spent time with the Houston Dynamo academy. He represented Puerto Rico at the international level, and at the 2018 CONCACAF U-20 Championship, he scored seven times and assisted twice in five appearances during the competition’s group stage. He has also played for USL League Two side Brazos Valley Cavalry FC.

The Servania signing is a continuation of Legion FC investing in the development of young, local players, following the formation of the Legion FC Development League. In addition, the club will have an Under-17 Legion FC Academy team, comprised of players representing local youth clubs, that will compete in the USL Academy Cup in May.