The club's second regular season kicks off at home March 15, runs through October 17 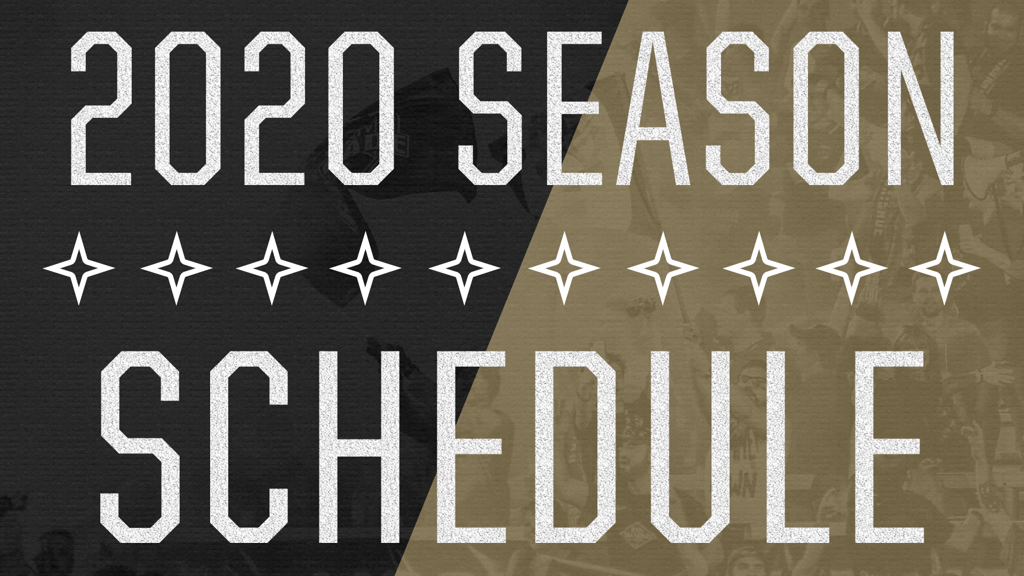 BIRMINGHAM, AL. (Jan. 9, 2020) – The 2020 USL Championship regular season schedule was released today. Legion FC opens its second campaign in Birmingham at BBVA Field on Sunday, March 15 at 4:00 pm CT against the Charleston Battery, and closes the regular season on the road on Saturday, October 17 versus the Tampa Bay Rowdies.

Legion FC’s first road game of the season renews a local rivalry, as the club travels to face Memphis 901 FC on Saturday, March 28. Memphis makes its way down I-22 to the Magic City on two occasions this year, Wednesday, June 17, and Saturday, August 15. Due to Nashville’s move up to Major League Soccer, every team in the USL Championship Eastern Conference will play two teams in its general vicinity three times. Legion FC matched up with Memphis and Atlanta United 2.

The first contest with ATL2 serves as BHM’s third home game of the season on Saturday, April 18, and then Legion FC will play at Atlanta on Wednesday, July 29 and Wednesday, September 23. Other key dates include the first game against USL newcomer Miami FC, in Birmingham on Sunday, March 22, and trip to Louisville City FC, three-time defending Eastern Conference champs, on April 11 as they open their new stadium live on ESPNews.

Legion FC will share details of the full broadcast schedule at a later date, to accompany the matches on ESPNews on April 11 and ESPNDeportes on August 27. All Legion FC action, home and away, will be available digitally through ESPN+.

Season ticket packages are available now. All season ticket accounts will benefit from priority access and amenities at lowest-possible prices for 19 matches. Packages will include all 17 of Legion FC’s home USL matches, as well as the preseason tilt against MLS powerhouse Atlanta United on February 8 and one other preseason or U.S. Open Cup home game. Fans interested in Legion FC season tickets should visit bhmlegion.com/tickets, email tickets@bhmlegion.com or call 205.791.7145.

The 2020 USL Championship Final to conclude the league’s 10th anniversary season will be held between November 12-16 and aired on an ESPN broadcast network. (via USL Championship) 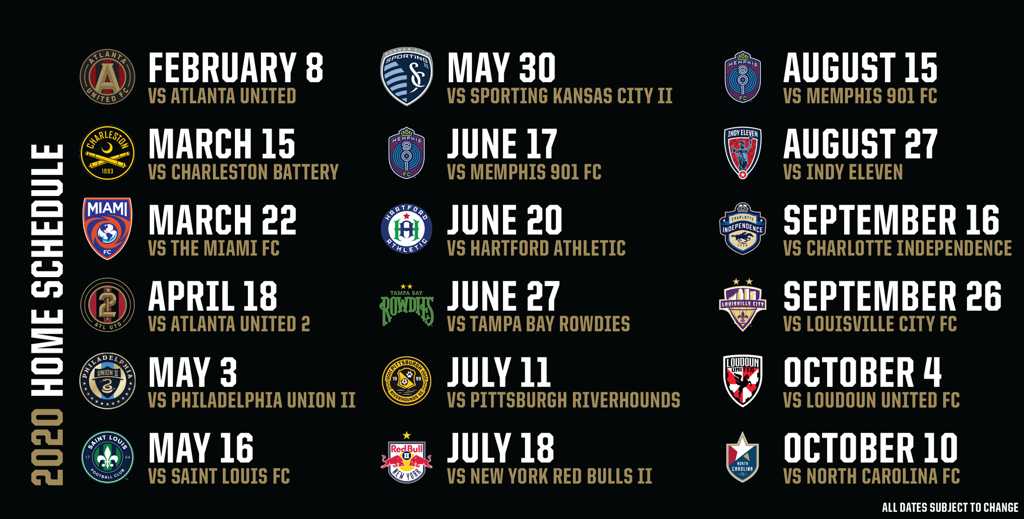