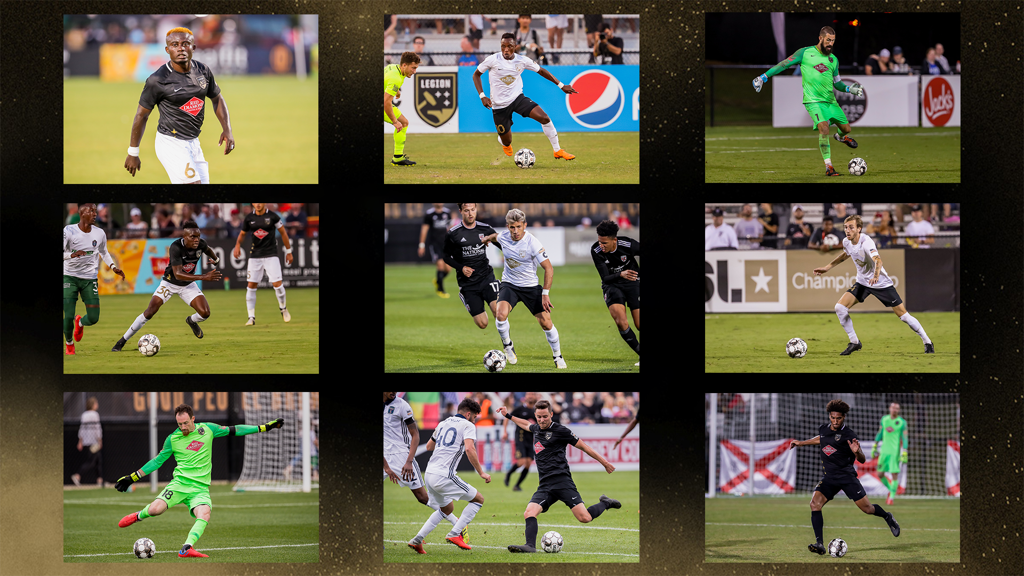 “We are excited to build off of a successful inaugural season and bringing back a solid core is critical as we move into the 2020 season,” said Legion FC President and General Manager Jay Heaps. “We are also actively pursuing options to improve our roster with new signings for 2020, and we hope to make those announcements soon.”

Returnees include BHM’s Team MVP and leader in shots, chances created, and regular season goals in Kasim, as well as the team’s Defender of the Year and leader in passes and tackles in Lopez. The club also brings back Fan’s Choice Award winner VanOekel, who finished fifth in the league in shutouts, Newcomer of the Year, Laurent, who led the team in clearances and was third in tackles and interceptions, Community Engagement Award winner, Johnson, who was team leader in duels won, and was second on the team in chances created, tackles, and passes, and Asiedu who lead the team in assists.