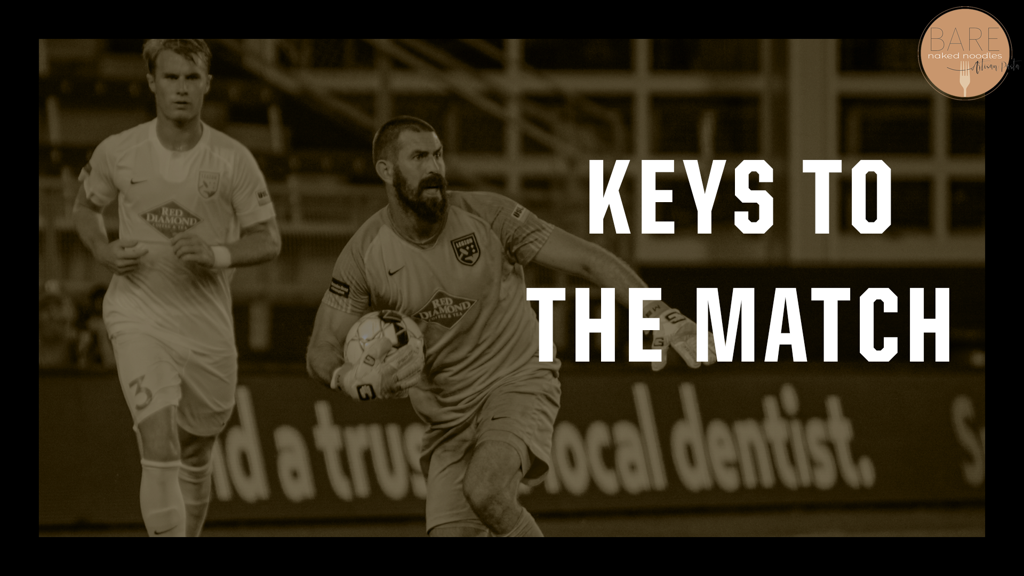 Dominate Possession
Dominating possession will be critical for Legion FC in its contest with Hartford Athletic on Wednesday, October 9. Controlling the tempo of the game will allow the boys to play at their own pace, and, in turn, bring Hartford out of their defensive shape by forcing them to press out of position.

Forcing Hartford out of their shape allows the black and gold to create space to play in behind the defense and get looks in front of goal, as well as making their opponent play up to their level and not vice-versa.

Find Our Form
Legion FC has struggled to find a consistent level of form recently due to injuries and suspensions within the squad. BHM has done well to remain solid at the back but is yet to return to their goalscoring form from July and August.

Hartford’s defensive frailties offer Birmingham a good opportunity to rediscover its scoring touch, as the hosts are second in the USL Championship in goals conceded with 79. While this does not guarantee a return to form, Legion FC will need to capitalize and create momentum for a final playoff push.

Defend the Counter
One of the biggest threats posed by Hartford Athletic is on the counter. A majority of Hartford’s goals result off of counterattacks, so being caught out of position in the final third could prove costly.

The boys can prevent this by maintaining their shape when going forward, as well as making sure there a few players that are disciplined and stay back when attacking so that they will not be outnumbered if Hartford get opportunities to counter.