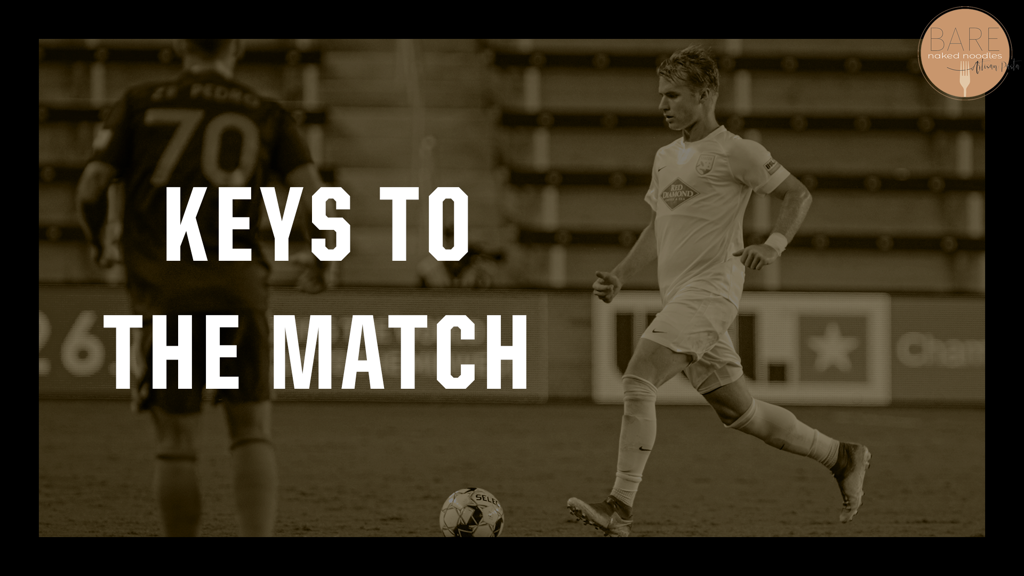 Dealing with a 3-5-2
Charleston Battery head coach Michael Anhaeuser often deploys his team in a 3-5-2 formation, allowing for a solid defensive shape that does not sacrifice much going forward. Five in the midfield means the Battery will have an advantage over Legion FC’s usual four-man midfield, so dealing with that one-man deficit will be crucial for Birmingham to win the battle in the middle of the park.

Additionally, the wingbacks on either side of Charleston’s midfield offer support for the two attackers going forward, as they provide a means of moving the ball out wide and creating opportunities to put the ball into the box. When the Battery push those wide players forward it will be crucial for Legion FC to catching them out of position, get in behind, and push for looks in front of goal.

Need to Score
Legion FC has struggled to find the back of the net since it put five past Atlanta United 2 on September 4. Scoreless outings against Saint Louis FC and Nashville SC saw the boys drop points, and the one goal against Swope Park Rangers was not enough to spark a comeback after going down early.

Nevertheless, the black and gold should not be discouraged, as they have consistently created chances and put themselves in position to have goal scoring opportunities. Legion FC’s side is full of capable finishers, and it is only a matter of time until they start hitting the back of the net consistently.

Solid Center Backs
Birmingham suffered a huge loss with the injury of center back Mathieu Laurent, who tore his ACL in the 1-0 win over Indy Eleven on September 20. Laurent has played the third most minutes on the team, with 2100, and leads the team in clearances with 117.

While Laurent’s injury is a punch to the gut, Legion FC still has a solid backline with the likes of Kyle Fisher and Razak Cromwell anchoring the back four, and the quality is there for a great partnership to develop. The partnership must develop fast, though, seeing as there is little time to waste as the boys get set to host the Charleston Battery on Saturday, October 5.