A Look Ahead: Swope Park Rangers 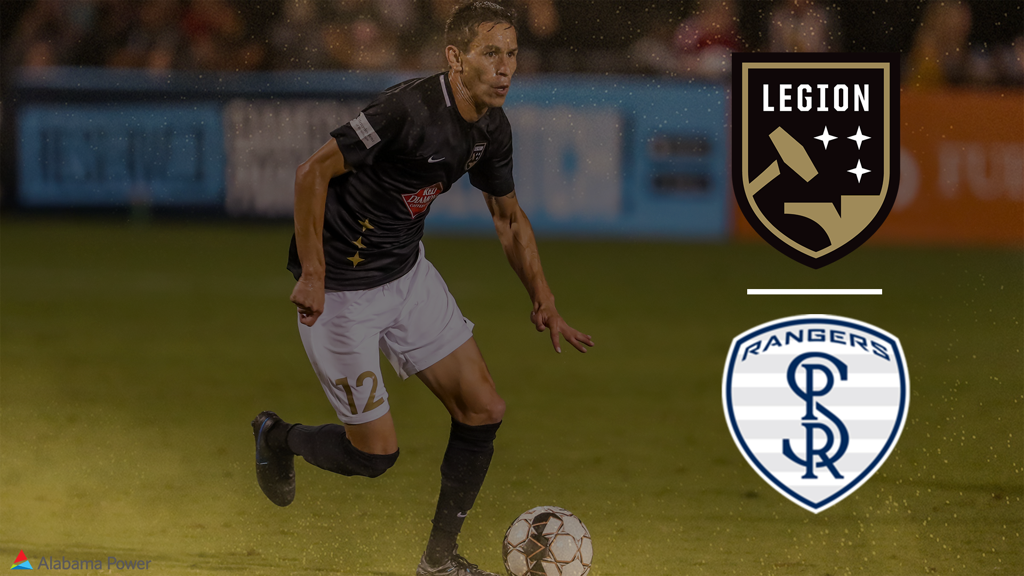 Keep the Momentum
Legion FC’s 1-0 win over Indy Eleven was a massive boost to its playoff push. Indy came to BBVA Field even on points with New York Red Bulls II for the top spot in the USL Championship Eastern Conference and the owners of the best defensive record in the league (20 goals allowed in 27 games prior to the 1-0 loss).

The black and gold’s win over Indy creates a lot of momentum going forward. Maintaining this momentum, however, is crucial to ensuring that the win was not in vain.

Finish Opportunities
The boys tallied 14 shots and created 12 chances in their win against Indy Eleven, with a majority of those coming in the games dying moments. Despite such high numbers, they were only able to convert one of their many chances over the course of 90 minutes.

In future instances where margins are slim, Legion FC will have to be clinical in front of goal. Chances will not always be easy to come by, so capitalizing in these moments will be a key element in coming out of every match with three points.

Weak Opponent
Birmingham travels to Kansas City next to take on the Swope Park Rangers at Children’s Mercy Park. The trip gives BHM a great opportunity to keep their distance from the Charleston Battery, seeing as Swope Park has not had much to write home about this season.

The hosts sit at the bottom of the Eastern Conference, with their defensive record of 61 goals allowed being the fourth most in the Championship. Two wins on the bounce have given Swope Park some momentum, but if they will be able to keep that momentum up is yet to be seen.