Laurent to miss remainder of season with torn ACL 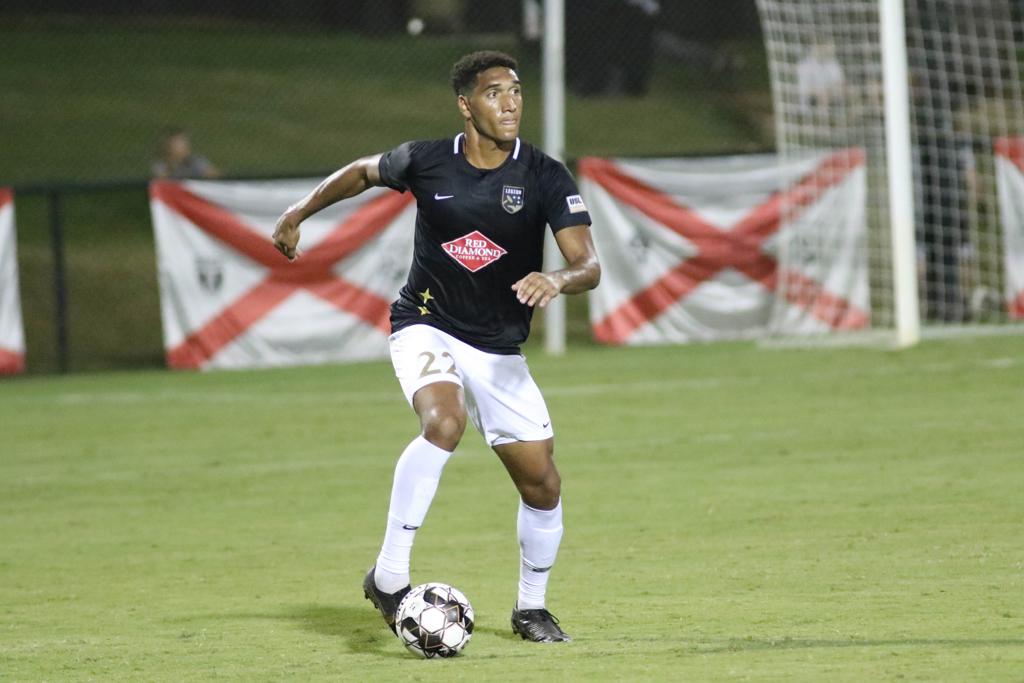 BIRMINGHAM, AL (September 24, 2019) – Birmingham Legion FC announced today that defender Mathieu Laurent sustained a torn ACL in his right knee during Friday night’s match versus Indy Eleven. His surgery was performed on Tuesday, September 24, by Dr. Gould and Dr. Momaya, at UAB Highlands. He will miss the remainder of the season, and an update on his timetable for return will be released this offseason.

Laurent was signed by Legion FC on January 28, 2019. The defender was already accustomed to Birmingham, as he was a team captain for the University of Alabama at Birmingham Men’s soccer program and played with the Birmingham Hammers in USL League Two. He is currently third in minutes this season for Legion FC, first in clearances (117), second in tackles (52), third in interceptions (32), and has added two goals for good measure.