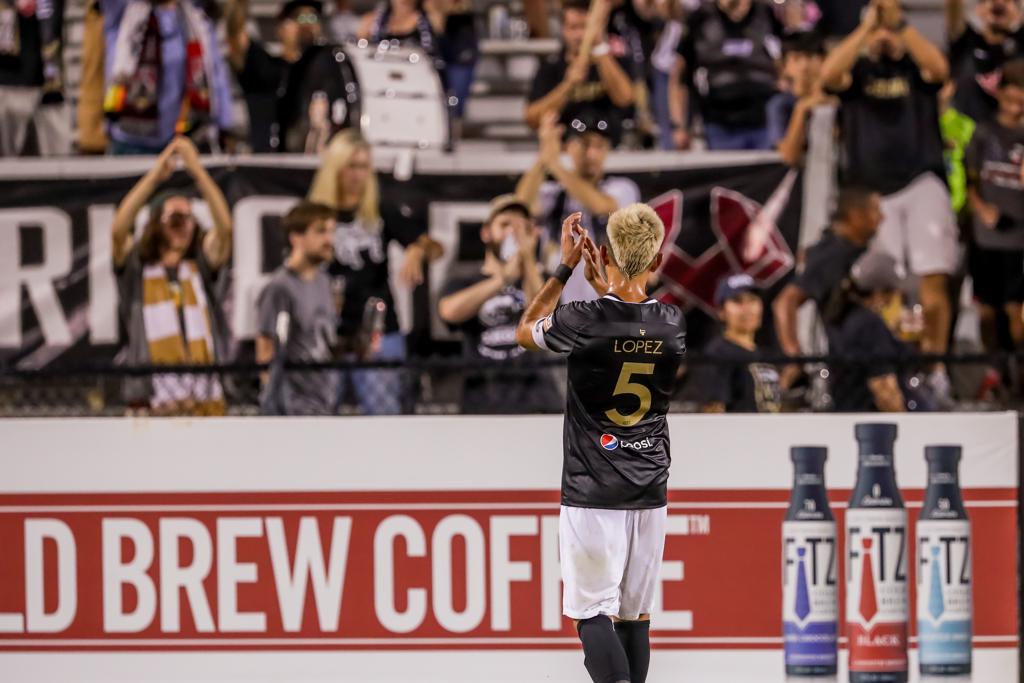 With five matches left to play in this inaugural season, Legion FC is currently in a tight race for a spot in the postseason.

Due to the USL Championship’s continued expansion, a new playoff format will be put into place this season, and ten teams from both conferences will earn a chance to compete for the championship. A play-in round will take place on Wednesday, October 23rd, pitting the seven-seed against the ten-seed, and eight versus nine. The winners of the play-in round will advance into an eight-team, single-elimination bracket, with the highest seed hosting each playoff match.

Saint Louis FC, the Charleston Battery, and Birmingham are all pushing for one of the final two spots in the Eastern Conference playoffs. As of today, North Carolina is in seventh place with 47 points, Ottawa is in eighth with 45, Saint Louis is in ninth with 41, Legion FC is in tenth with 39, and Charleston is eleventh with 38.

Saint Louis FC Outlook:
After winning just one game in league play across May, June, July and August, Saint Louis rattled off five wins already in September, including the 2-0 victory over Legion FC on September 13, to jump to ninth. With Ottawa just four points up in eighth, STL will look to overtake the Canadians and earn a home play-in game.

Birmingham Legion FC Outlook:
Despite the recent loss to Saint Louis, Legion FC still controls its own destiny thanks to Friday’s huge win over league-leading Indy Eleven at BBVA Field. In order to make the postseason, BHM will have to take care of two winnable games on the road at Swope Park and at Hartford, but it may all hinge on the clash at home against Charleston on October 5.

Charleston Battery Outlook:
A recent victory over North Carolina, plus the easiest remaining schedule of the three contenders, puts Charleston in a dangerous position with regards to spoiling Legion FC’s playoff aspirations. While BHM and STL each have three games left against teams in playoff positions, Charleston only has two, including the trip to Birmingham, making that tilt even more crucial.

Thanks to a second half surge, and recent nine-game unbeaten run, Legion FC are right in the thick of it heading into the final month of the season and look forward to continuing the run in front of a packed BBVA Field the final three home games of the inaugural season. Tickets for the remaining matches are available at bhmlegion.com/tickets or by calling the Legion FC Ticket Office at 205-791-7145.