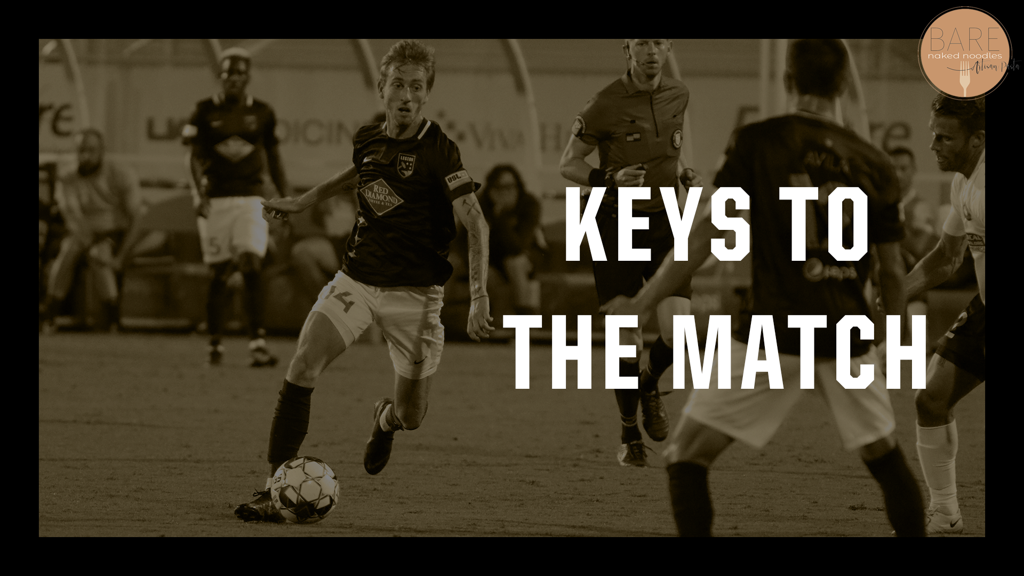 Finish Chances
Legion FC failed to find the back of the net in either of its two most recent losses. The scoreless run is something that has become somewhat uncharacteristic of the black and gold, considering at one point they managed to score in six straight matches.

The boys will need to rediscover their scoring touch soon, and with their next test being the best defensive side in the entire USL Championship in Indy Eleven, chances to do so will be far and few between.

Defend Switches
Indy prefer to attack down the flanks, so they often switch the ball to either side of the field. Doing so forces a defense to work hard, pressuring them to constantly switch focus with how they move and defend as a unit.

To avoid this, Birmingham has to ensure they don’t overcommit to one side. Additionally, playing smart and avoiding reckless challenges can prevent Indy Eleven from getting in behind and playing dangerous balls into the box.

Set Pieces
With only 20 goals allowed so far this season, Indy Eleven sits atop the Championship in least goals conceded. That being said, breaking through the Indy defense from open play could prove difficult during Friday’s contest.

However, set pieces provide Legion FC an opportunity to put themselves in front. Indy has proved themselves vulnerable on set pieces, so making the most of those opportunities will be massive in the effort to get a result at home and continue the playoff push.