A Look Ahead: Indy Eleven 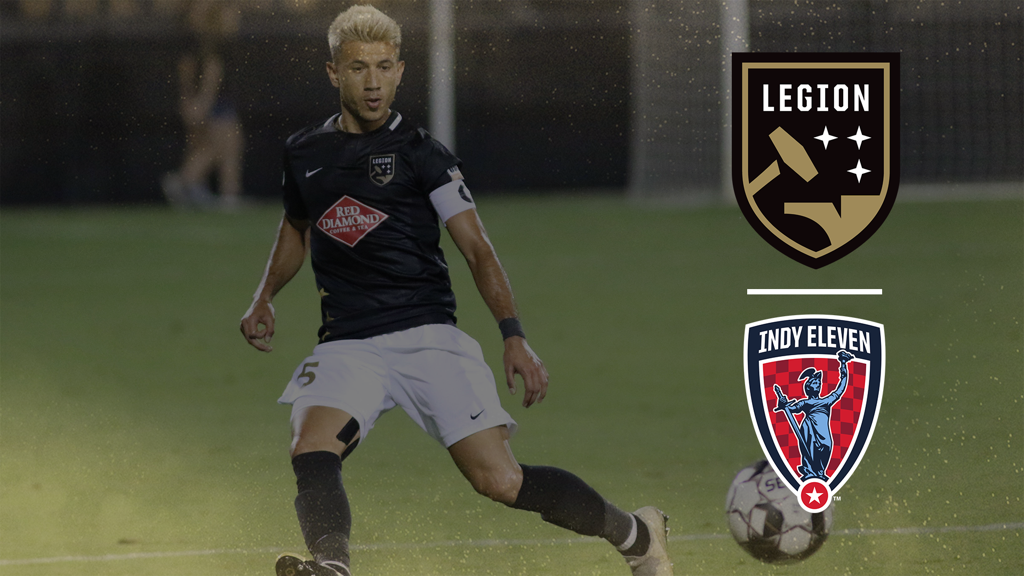 Take Control
Legion FC suffered a heartbreaking defeat in the dying moments of Tuesday's match with Nashville SC, conceding in the 93rd minute and coming away with its second loss in as many matches. The black and gold did well to keep Nashville at bay for the majority of the contest, but the trickled in corner kick meant the hosts would steal the win late.

Birmingham’s playoff hopes take a hit with this loss, but they still control their own destiny in regard to the postseason. Now, Legion FC must take control when they return home to take on Indy Eleven.

Quick Turnaround
The boys host Indy Eleven this Friday, September 20, with just two days since the last match with Nashville SC. The contest will also be the third match within a week, meaning a quick turnaround will be needed to get into the mindset for Friday’s game.

Redemption
The last time Birmingham and Indy faced off, Indy got the better of the black and gold by a score line of 3-0. The win added to Indy Eleven’s impressive record when playing at Lucas Oil Stadium, where they have not lost a game in over a year.

However, it’s Legion FC’s turn to host, and it now has the opportunity to exact revenge after failing to earn a favorable result when on the road. With Legion Nation in full voice, the boys will have the backing of the fans to spur them on.