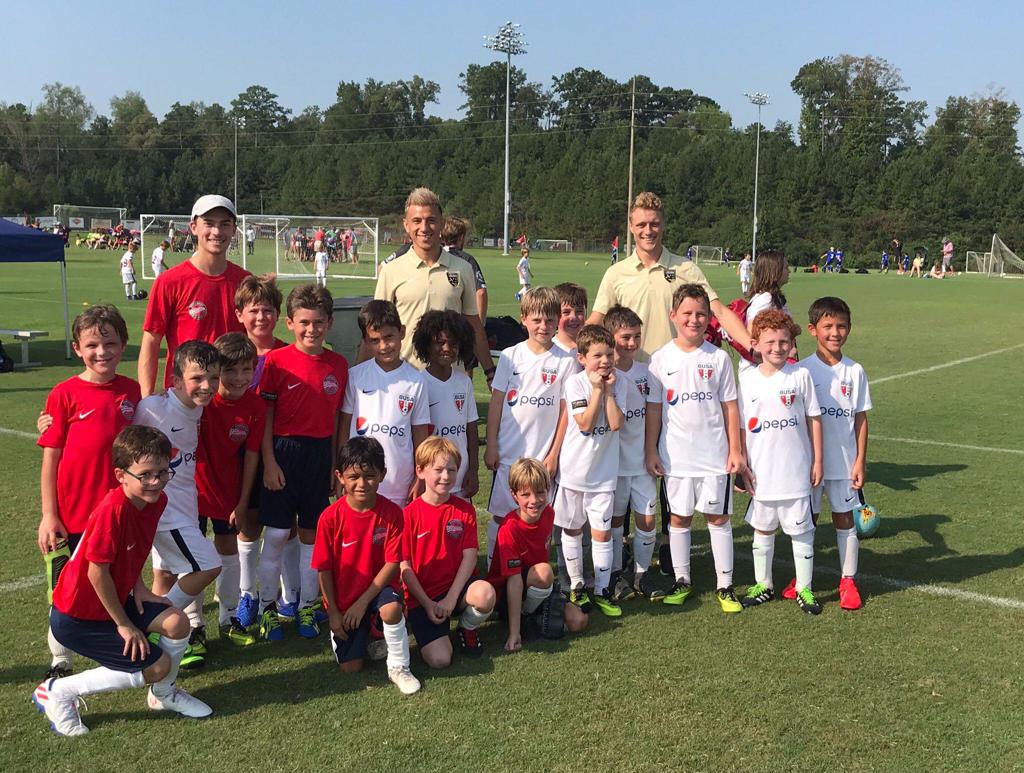 Saturday, September 7th, saw the kick-off of Birmingham Legion FC’s brand-new developmental program, Legion FC D-League. On a hot and sunny Saturday morning, 34 matches were played across the metro-Birmingham area featuring 748 players who scored more than 200 goals. The smiles throughout the morning from players, coaches, and parents, alike, was indication enough that the first D-League weekend was a huge success.

Executive director of Vestavia Hills Soccer Club Rocky Harmon was equally thrilled to see the first weekend come together saying, “This was a great day for Birmingham soccer. Having a set schedule, and Legion FC players involved, makes this a win- win for everyone."

As we gear up for our second set of games on this coming Saturday, we look to build on the immense success of our opening weekend and continue to grow youth soccer in the Birmingham area.