VanOekel Nominated for USL Championship Player of the Month 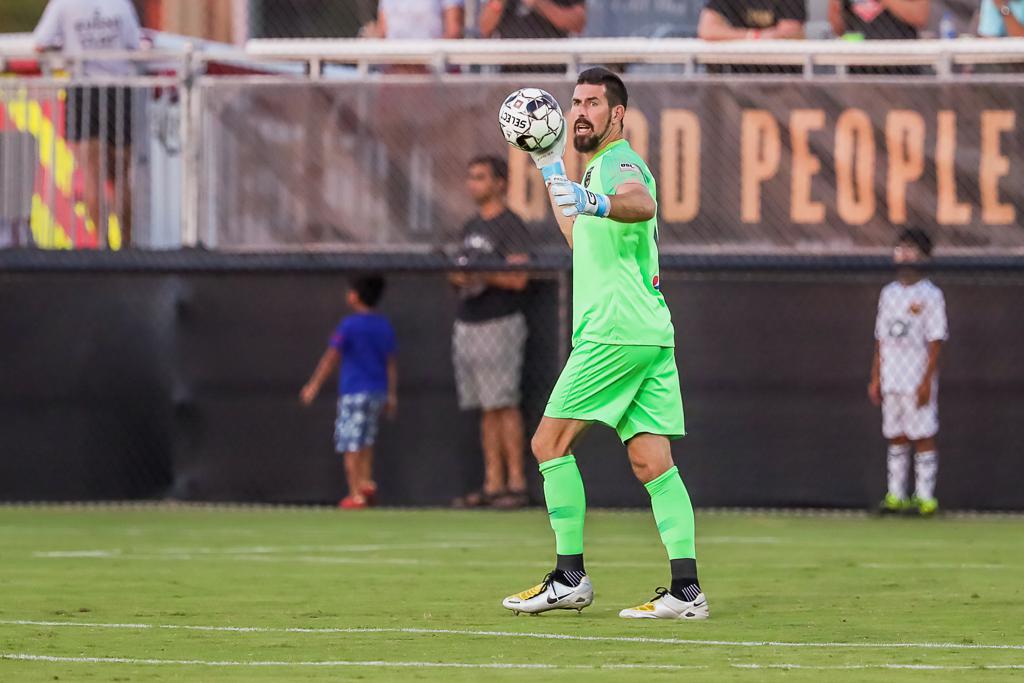 Voting in the USL Player of the Month Award will be conducted by the following three voting bodies:

The award winner and complete voting results will be announced on Thursday, September 12.

Please note: The USL Championship Player of the Month selections process in no way is tied directly to the voting and selection process of End of the Year awards such as USL Championship Most Valuable Player or position players of the year.

Solomon Asante, Phoenix Rising FC – Asante recorded six goals and three assists across six victories for Rising FC, setting a league record for most combined goals and assists in a season with 34 through August.

Neco Brett, Pittsburgh Riverhounds SC – Brett recorded four goals and two assists in five contests as the Hounds took four wins out of five to move into range of a top-four finish in the Eastern Conference.