Hoffman to miss remainder of season with PCL rupture 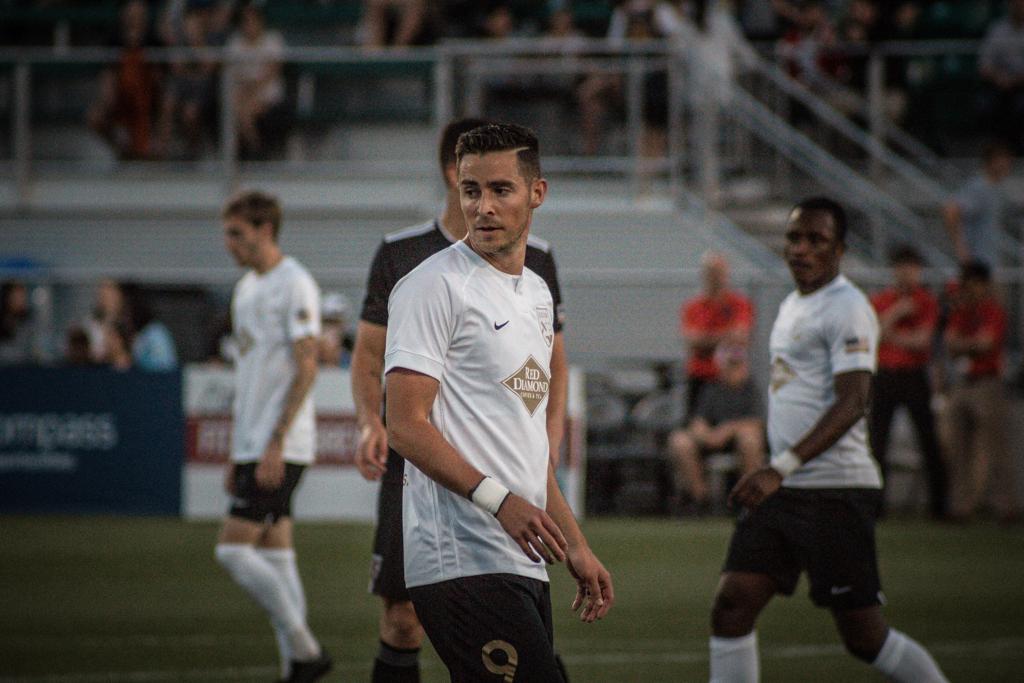 BIRMINGHAM, AL (July 15, 2019) – Birmingham Legion FC announced today that forward Chandler Hoffman sustained a ruptured PCL in his left knee during Saturday night’s match versus North Carolina FC. He will be treated non-operatively over the next four months and is expected to miss the remainder of the season.

Hoffman was the first signing in Legion FC history, on August 30, 2018. The signing was a homecoming for the forward, as he was born and raised in Birmingham. He is currently Legion FC’s leading goal scorer with four goals in 17 matches played.