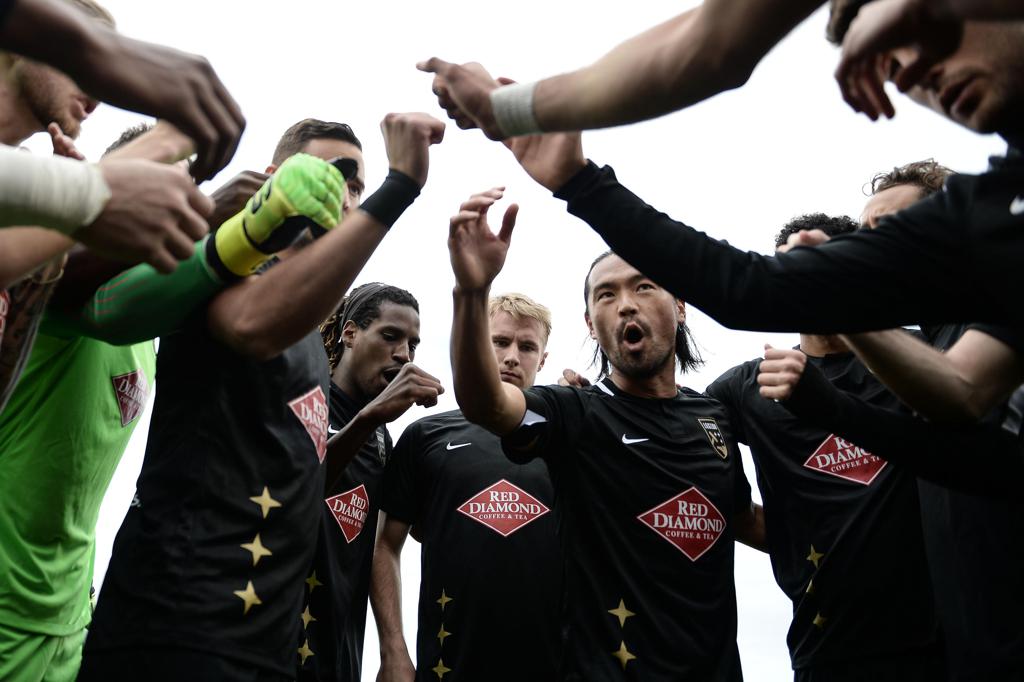 BIRMINGHAM, AL (March 10, 2019) – Birmingham Legion FC’s inaugural season in the USL Championship started off with a 2-0 defeat at the hands of Bethlehem Steel FC at BBVA Compass Field on Sunday night. After the game was postponed from Saturday to Sunday, an afternoon of partly cloudy, but dry, weather led to the first sellout at BBVA Compass Field.

Legion FC came into the match full of energy and excitement, feeding off of the announced 5,807 in attendance, but the first half ended 0-0. The home side only finished the first half with one more shot than the visitors, five to four, and won four corners to Bethlehem’s zero, but could not find an opening goal.

The best chance in the first half was an opener header in the box by Daigo Kobayashi that went just wide of the far post after a quality cross from Daniel Johnson down the left side.

Legion FC continued to control the tempo of the match in the second half, with Daniel Johnson and Prosper Kasim steadily getting into dangerous areas on the ball at the top of the box, but despite outshooting BST eight to five in the second half, the ball never found the back of the net.

Steel FC scored first in the 53’ minute. Legion FC goalkeeper Trevor Spangenberg’s point blank save on the first attempt was put in by Bethlehem forward Kacper Przybylko. After a few dangerous chances by Legon FC, Zach Zandi added a second for the away team, curling in a low shot from the top of the box into the bottom right corner.

Legion FC drove forward in attack until the final whistle, mostly getting the ball wide and serving it in, as they attempted 22 open play crosses to BST’s 6.

The team now turns its attention to a home game on Saturday, March 16 as they look to turn things around against Ottawa Fury FC.